The Indiana State Police have been requested to investigate an officer-involved shooting involving deputies with the Marshall County Sheriff’s Department.

Just before midnight on December 31, a deputy with the Marshall County Sheriff’s Department saw a red Chevrolet pickup truck commit a moving violation on US 30 at Pioneer Road. When the deputy attempted to stop the Chevrolet, the driver fled from the deputy, who was in his fully marked police vehicle.

Two officers with the Plymouth Police Department assisted with the pursuit as it went through Plymouth. The driver of the Chevrolet is alleged to have swerved at several police vehicles during the pursuit.

The driver of the Chevrolet was taken to Memorial Hospital in South Bend, where he was later pronounced deceased.

The identity of the involved deputies will be made at a later date. At the conclusion of this investigation, all information will be turned over to the Starke County Prosecutor’s Office for review. 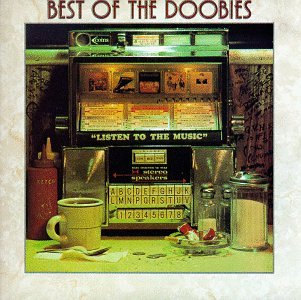