“Yesterday was a dark day in our nation’s history, but we are not ruled by violent mobs, and America is strong enough to endure attacks aimed at the heart of our democracy. Every American has the right to exercise their First Amendment rights, but violence and destruction are never the answer. Those who invaded the Capitol and assaulted law enforcement officers must be held accountable to the fullest extent of the law.

“I believe the integrity of our elections – and the faith the American people have that their votes are fully and fairly counted – is a cornerstone of our democracy. I share the concerns of many Hoosiers about irregularities in how some states conducted the 2020 presidential election. That is why I have strongly supported the creation of an Electoral Commission to conduct a thorough and transparent emergency audit to help restore the American people’s confidence in our electoral system. Because Congress was unable to reach a bipartisan agreement to take such a commonsense step, I voted to formally object to certain electors from contested states in order to shine a light on these concerns.

“Another cornerstone of our democracy is the peaceful transfer of power. Like the more than 1.7 million of my fellow Hoosiers who voted for President Trump in November, I am disappointed in the outcome of the election. But Congress has formally certified the Electoral College vote, and we as Americans must follow the Constitution and support a peaceful, orderly transition to the next administration.

“I have always stood with President Trump in fighting to keep America safe and secure and to keep the American Dream alive for hardworking Hoosiers. I remain committed to fighting for workers, families, farmers, and small businesses and building on President Trump’s incredible achievements, which have made America stronger, safer, and more prosperous. I urge President-elect Biden to choose the path of bipartisan cooperation over the radical agenda of the far-left wing of his party.” 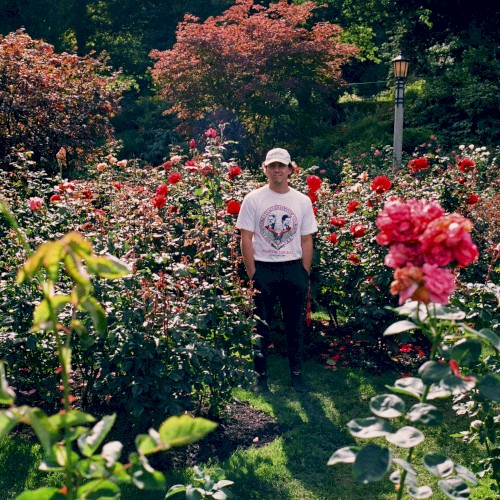