A scammer that has called at least one person in southern Indiana, is going through some trouble to seem like a state police detective, to try and get peoples personal info.

The would-be scammer also provided the number that would call, with the proper 765 area code.  When that phone call came it actually showed up as Indiana State Police.

The state police say neither the Social Security Administration, the IRS, nor the Indiana State Police will ever call requesting personal information over the phone, text, or email. If you get a call from someone claiming to be from Social Security, or any federal or state agency who asks for personal or financial information, hang-up.

The Social Security Administration advises reporting suspected fraudulent calls to the Office of the Inspector General at OIG.SSA.GOV. 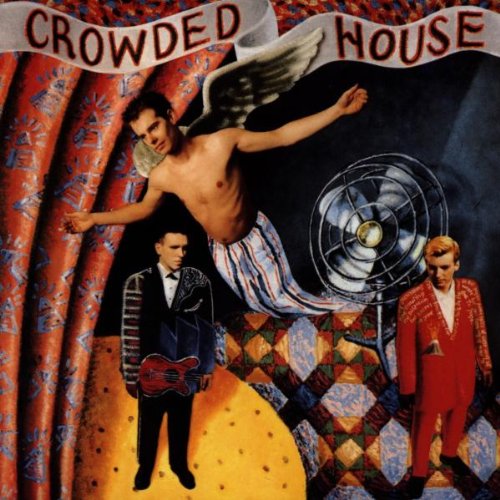