Officers from the Indiana State Police, the Logansport Police Department, and the Cass County Sheriff’s Department responded to a domestic situation Wednesday morning in which gunshots were fired towards people inside a home on 3315 Pottawatomie Road.

During the investigation, evidence revealed the suspected shooter Demacio Hernandez Martinez, 44, 3315 Pottawatomie Road, Logansport,  fled prior to officers arriving. No one was injured during this incident.

Throughout the day, there were multiple law enforcement officers utilizing various police resources, to include drones and police dogs, to search for Martinez. So far, he has not been located. All of the involved police agencies have resumed normal operations.

Detectives from the Indiana State Police are continuing the investigation. Earlier today, they applied for and were granted a Cass Circuit Court arrest warrant for Martinez. The warrant alleges criminal charges for intimidation, criminal recklessness, and battery on a person under 14 years of age.

Martinez is a Hispanic male, 5’10” tall and weighs approximately 200 pounds. He has black hair and brown eyes and was last seen wearing dark clothing. Martinez purportedly uses the alias of “George” in the local community. If anyone sees Martinez, they are asked to call 911 and give a location. He is considered armed and dangerous and should not be approached.

In an abundance of caution, schools in Logansport were placed on lock down.  Additional police officers were assigned to local schools, to augment school resource officers, during dismissal and loading of the busses. 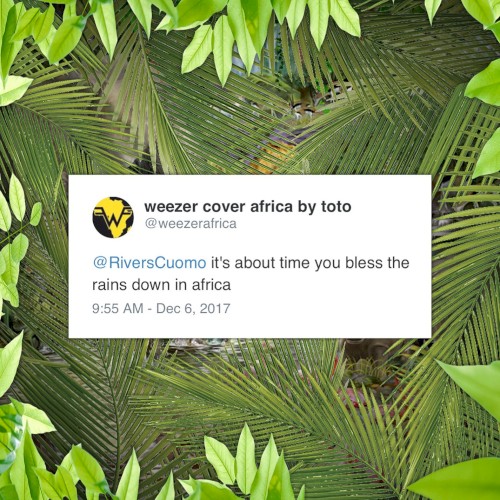