Indiana isn't expanding COVID vaccine eligibility yet, but health officials have announced who's next in line.

The health department had already said people 60 and up will be next -- the current cutoff is 65, except for health care workers, first responders and nursing home residents.  Chief medical officer Lindsay Weaver says the next expansion after that will cover two groups: people 50 and up, and people younger than that with one of six specific conditions putting them at risk.

For now, 60-year-olds are still waiting their turn, and Health Commissioners Dr. Kris Box says it'll be at least another week. She says the state is watching its inventory of vaccine and the expected weekly shipment of 100-thousand doses to make sure nearly a half-million Hoosiers who have already received their first dose will have their second available.

Weaver says while other ailments, including coronary artery disease and C-O-P-D, are also risk factors, lowering the age threshold to 50 will reach four out of five of those patients. Governor Holcomb says it'll also encompass 98-percent of Indiana's deaths.

Box says the Johnson and Johnson vaccine awaiting F-D-A approval has the potential to be the "workhorse" of the COVID fight. Not only would a third vaccine increase the supply, but the Johnson & Johnson vaccine requires one dose instead of two. Box says that'll help with harder-to-reach populations for whom getting them in for a second appointment may be challenging.

At 85-percent, the new vaccine is less effective than the 95-percent rate of the already-approved Pfizer and Moderna vaccines, but Weaver says that's still an excellent performance.

Patients won't be able to choose which vaccine they receive.

Box says Indiana has the capacity to deliver four times the vaccinations it's administering now, once there are doses available to give. 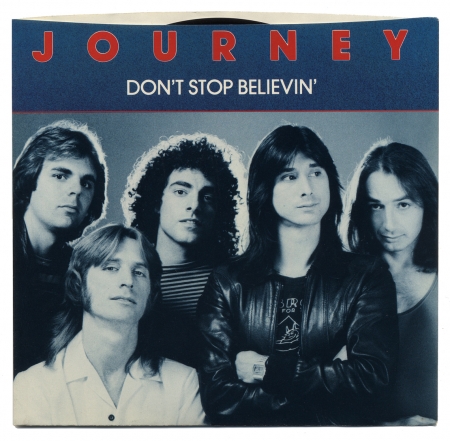