Two women, one from rural Rochester, were injured when their vehicle was rear-ended by a semi-tractor.

Just before 11:00 am Thursday, officers from the Indiana State Police and the Miami County Sheriff’s Office responded to a two-vehicle crash on U.S. 31 at Business U.S. 31, in which two women were injured.

Indiana State Police report that the preliminary crash investigation revealed that Trina Fay Carlson, 26, of Stanwood, MIchigan, was driving a 2016 Freightliner semi-tractor, pulling a box trailer, southbound on U.S. 31, approaching a red stop light at Business U.S. 31. The semi-tractor did not stop and rear-ended a 2007 Ford F-150 pickup truck, which was stopped for the red light. The pickup truck was driven by Susan Konkle, 62, of rural Rochester.

Konkle and Renee Stouder, 61, of Bourbon,  a passenger in the Ford, were flown by medical helicopters to a Ft. Wayne hospital. Their injuries are unknown. Carlson was not injured.

At this time neither the consumption of alcoholic beverages nor narcotics is suspected as having contributed to this crash. 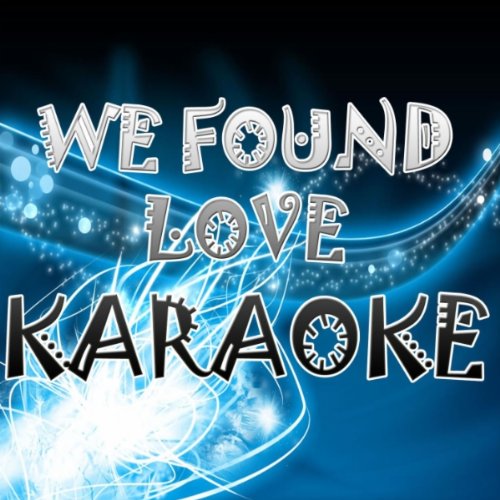