Area legislators announced that Senate Concurrent Resolution 8, which urges the Indiana Department of Transportation (INDOT) to rename a section of State Road 218 in Miami County as "The Honorable Richard A. Maughmer Highway," passed out of the Indiana Senate.

Born Dec. 2, 1953, Richard A. Maughmer graduated from Lewis Cass High School in 1972. He enlisted in the U.S. Air Force and served 37 years, retiring as a colonel in 2009. He began practicing law in Logansport after graduating from law school in 1979. In 1983, he started working part-time in the Cass County Prosecutor's Office and was appointed Cass County Prosecutor in 1986. In 2001, Maughmer was appointed to serve as Superior Court 2 Judge for Cass County in 2001, where he served until his death. He is survived by his wife Vicki and three daughters Shae, Valerie and Kathlene.

"Judge Maughmer was a pillar of our community, and his tragic passing is still felt today," State Sen. Stacey Donato (R-Logansport) said. "My hope is that renaming this roadway will serve as a daily reminder of a man who gave so much to our community."

"Judge Maughmer lived his life for others and was a consummate public servant," State Sen. Jim Buck (R-Kokomo) said. "From his time in the U.S. Air Force and his years serving in Cass County's courtrooms, Judge Maughmer was always active in improving the community. Although his passing was tragic, he will always be remembered for his contributions to our state, and renaming this portion of State Route 218 as 'The Honorable Richard A. Maughmer Highway' will help keep his memory alive."

"This is just a small token of appreciation our community can offer to Judge Maughmer for his years of service to Cass County," said State Rep. Ethan Manning (R-Denver). "While we are saddened he is no longer with us, his legacy as a dedicated public servant will always live on."

"State Route 218 is a popular and well-known road in our area, and dedicating a portion of this roadway to Judge Maughmer and his commitment to making our community a better place is a great way to honor his legacy," said State Rep. Heath VanNatter (R-Kokomo).

SCR 8 urges INDOT to rename the section of State Road 218 from County Road 500 E. in Cass County to US 31 in Miami County after Judge Maughmer.

SCR 8 will now move to the House of Representatives for further consideration. To learn more about SCR 8, click here. 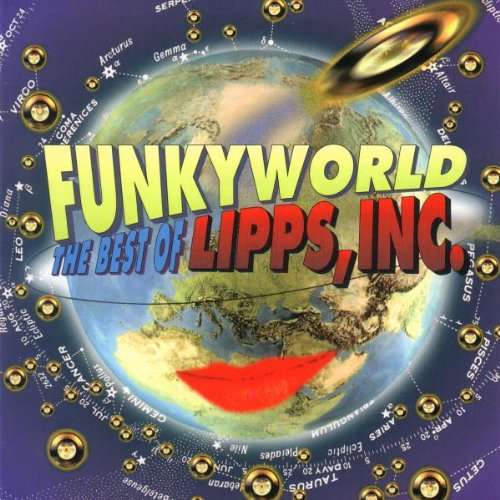