House Bill 1381 creates “default” standards limiting where solar and wind systems can be installed and under what conditions, as well as limits on shadow flicker, sound limits, landscape buffers and other nuisance factors that have led to the energy sources being banned or heavily regulated in more than a third of the state’s counties.

The bill takes away the power of local governments to establish regulations that are more restrictive than the proposed “default” standards.

Rep. Ed Soliday, the bill’s author, said the bill was not an environmental statement, but necessary to meet the state’s demand for renewable energy from sources here in Indiana.

Manning says he’s heard from both sides unhappy with the bill.  But representatives from companies planning renewable energy projects in the state said they support the bill, which would allow the state to take a more active role in the permitting process for renewables.

Manning said that so many people in his district were against the bill that he voted no when it was passed out of committee. 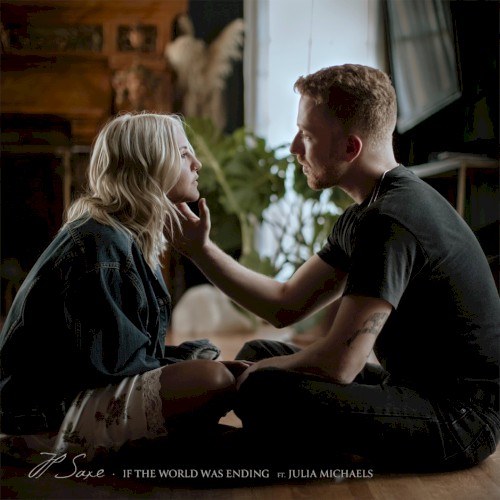