Most people are anxious to have the week's warming temperatures put a dent into the piles of snow.  Still, that can cause problems, as well.

Rochester Mayor Ted Denton says they are trying to move some of it before it becomes more than just a nuisance.

The mayor says the added problem is that snow runoff is going to build up before the lake is ready to help absorb it.

Temperatures this week expected to stay in the 40's.  A rise into the 50's is in the forecast for the weekend.  Sunshine accompanies the warm-up with rain making its way into the forecast on Monday. 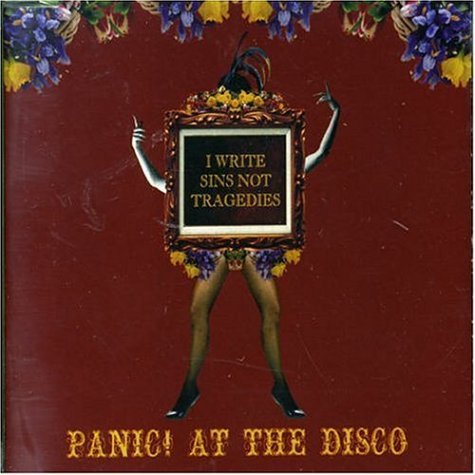