Posted About Three Weeks Ago by Shelby Lopez

A continuing issue involving grave markers taken from local cemeteries is being addressed by the commander of the American Legion in Rochester.

American Legion Post 36 Commander Rob Beckman met with WROI News to talk about the disappearance of grave markers from local cemeteries over the past few years.

The cost for these plaques isn't cheap.  Replacing them is something  American Legion Post 36 will continue to do, regardless.

Commander Beckman says the American Legion is proud of what they do and they aren't asking for funding.  They would, however, like those in the area to be on the lookout for suspicious activity.

He hopes by addressing this issue and making the public aware, it will help put a stop to the missing plaques.

The markers and flags are not the only thing the American Legion Post provides to the community. They also do proper flag burning ceremonies, Memorial Day and Veterans Day ceremonies, funerals and more.

Commander Beckman said they're always looking for new members. Requirements include being a veteran, but they also have the 'Sons of the American Legion' and the Women's Aauxiliary, for those interested in joining. 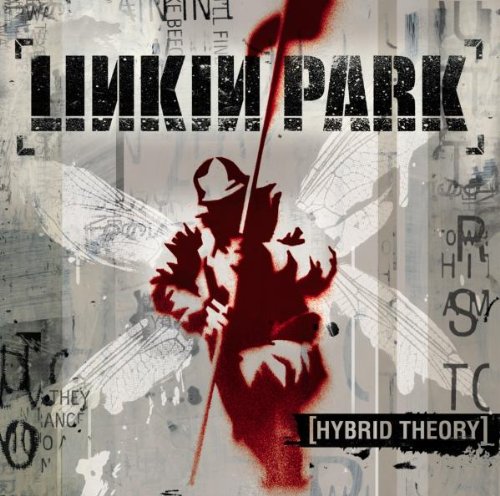