Posted About A Week Ago by Shelby Lopez

Starting from the Michigan State line on Monday, April 5, Greg is walking to the Clark Memorial Bridge in Louisville, Kentucky.  He hopes to be there by May 1.

Compton drove the route ahead of time with a friend so he could plan accordingly. Multiple friends and family have volunteered to help him along the way.

Since January 2021, in preparation for the event, Greg has been training with long distance walking.

Despite being healthy, Greg has had his share of health concerns, recently recovering from Covid before the holidays. It's something that won't stop him, but it also wasn't easy.

His mission and main objective - raising donations. By Greg's first day walking on Monday April 5, he'd already raised $16,442, with a goal of $260,000 by the time he reaches Louisville.

Those interested in donating can do so online at https://give.rileykids.org/campaign/robert-compton-memorial-fundraiser-greg-compton/c320809. 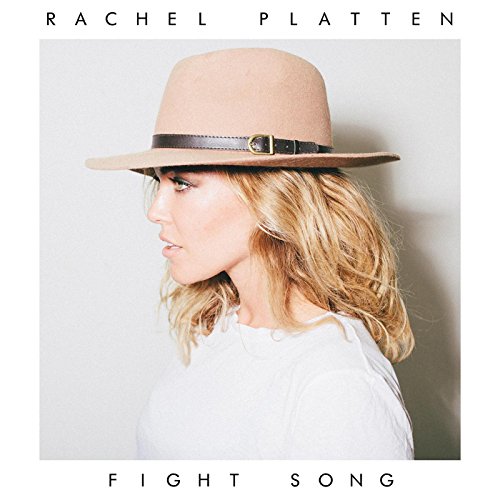